This performance is made possible by a generous grant from The Andrew W. Mellon Foundation.

Minneapolis-based Ragamala Dance Company “is providing some of the most transcendent experiences that dance has to offer,” (The New York Times) and have created a genre of performance that brings together a contemporary Western aesthetic with an Indian ethos. Sharing the South Indian classical dance form of Bharatanatyam with audiences for over 25 years, Ragamala brings their multidisciplinary work Written in Water to the Bass Concert Hall stage.

Inspired by the second century Indian board game, Paramapadham (the precursor to Snakes and Ladders) and the 12th century Sufi poem, “A Conference of Birds,” Written in Water explores parallels between ecstasy and longing in Hindu and Sufi thought. With original artwork and a score by composer Amir ElSaffar, Written in Water brings together internationally celebrated artists and features a live music ensemble with a unique alchemy of Iraqi, jazz, and Carnatic instruments.

The work’s power and the company’s artistry created a lexicon of sound, vision and movement that allowed each audience member to project their own story onto the stage.

Written in Water Trailer from Ragamala Dance Company on YouTube. 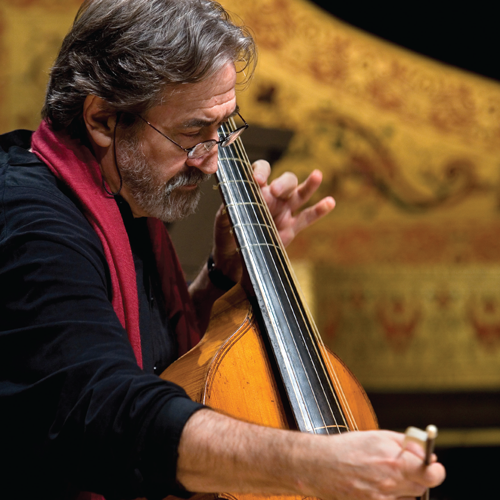 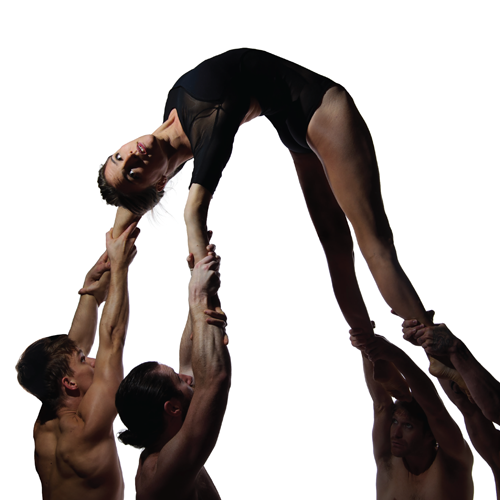 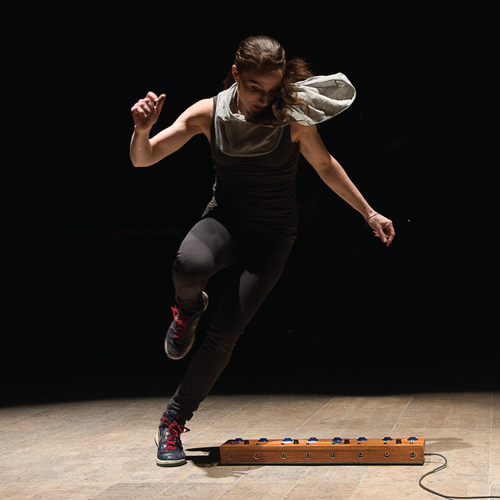