David Byrne performs at Bass Concert Hall on October 10 in support of his solo record, American Utopia. Byrne will perform songs from the new album, as well as classics from his solo career and his days with Talking Heads. A twelve-piece band will also join Byrne on stage for a choreographed concert that he has called “the most ambitious show I’ve done since the shows that were filmed for Stop Making Sense.”

“We’ll be doing some new songs… and many others that will, I assume, be familiar. I’m excited. This is the most ambitious show I’ve done since the shows that were filmed for ‘Stop Making Sense,’ so fingers crossed.” - David Byrne

Byrne announced the release of American Utopia during a presentation of “Reasons To Be Cheerful,” an ongoing series he curates of hopeful writings, photos, music, and lectures.The presentation was given at New York’s New School to a live audience and also was streamed via his Facebook page. He also released the first track from the album, “Everybody’s Coming To My House”— co-written with Brian Eno, featuring contributions from TTY, Happa, Isaiah Barr Leader of the Onyx Collective, Daniel Lopatin (Oneohtrix Point Never), Mercury Prize winner Sampha, and others. 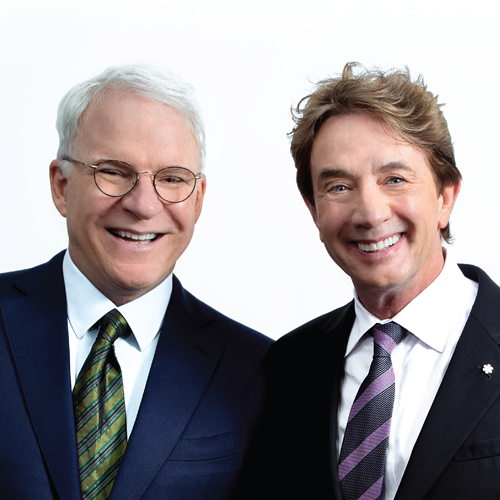 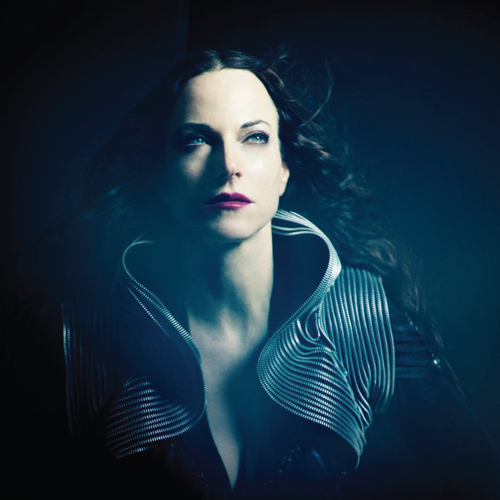